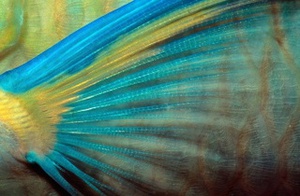 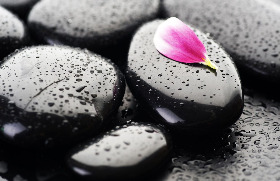 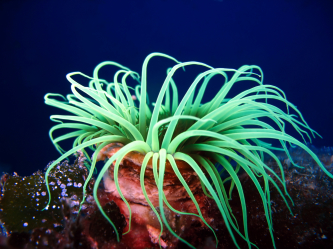 The Ta'e'sha Chronicles 1: Daughters of Terra

Theadora Conner lived a quiet, solitary life until she met two strange men one night at a club. Several days later, after a surgically neat kidnapping, she awoke to find that her world has been turned upside down. Told that she was mated to both men and altered to carry their children she finds herself thrown into a world and culture she knows nothing about, one where science, myth, and religion seem to blend seamlessly.

As she tries to accept her new life with Kyrin and Daeshen, her new husbands, a hidden danger stalks the human women. For not all of the Ta’e’sha are happy to accept these women, and one expresses his contempt with abuse. 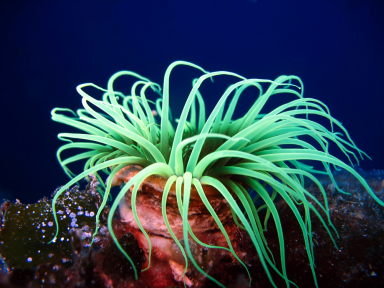 Several months have passed since Thea was attacked, but the nightmares have yet to fade. Her dreams are filled with blood, knives and a fear that even the comforting weight of her husbands beside her cannot banish.

As they draw closer to Ta'e and the trial, mysterious pranks begin to plague the ship's crew. Thea has her suspicions but is distracted by her own life. She has prepared a marriage veil and her husbands encourage her to offer it to Sya'tia, a Warrior Chosen woman they have come to care for. Will Sya'tia accept it and join her life to theirs?

But, Ta'e is not the paradise she believed it would be. While the Ta'e'shians do not harbor the same hatred her attacker did, there is a subtle disdain in the air that disturbs her. And, occasionally not so subtle, she discovers, when she meets her new in-laws.

Meanwhile, Kyrin and Daeshen are making their own sexy plans to regain Thea's trust in them. They have no intention of letting her pull away from them. Even if they have to tie her up to do it. 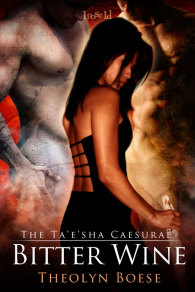 Ruri has decided that she wants a second chance with her husband, Kiger, only to find out that he's grown tired of her abuse and indifference and found someone he likes better. Someone who doesn't meet his advances with violence and sarcasm. She's crushed when Kiger tells her to find someone else to warm her bed, leaving her with no idea how to breach the wall they have built between them. Now, she has to fight to get her husband back. Ruri discovers that her husband's new lover, Hadri, wants both Kiger and Ruri and is willing to do what it takes to get them both. Even using some underhanded tactics that make her blood boil. 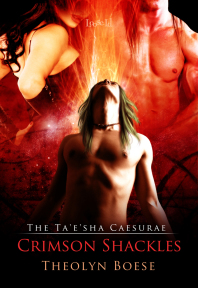 Shay only stopped at the slave auction for a moment, but it was enough to change everything. She felt compelled to buy Jaed'aden when she saw him. But to get him she had to outbid Skand Toolon, the nastiest piece of scum in the sector. Now, she has to try to explain to her mate while she is bringing another male into their home.

Raerei is far from happy when his wife returns to their ship dragging a half-starved slave along. He is even less happy to see how attracted to the slave she is. But, what really finishes off his day is discovering that a vicious pirate is hot for their blood because Shay outbid him for the slave.

Jaed'aden isn't what they expect, though. Beneath the submissiveness of the abused slave is a man with an unbroken spirit, a loving heart, and a longing for the life he left behind. He slowly releases his fear and blossoms under Shay and Raerei's care.

Now if only Skand wouldn't follow them to the ends of the universe to see the three of them dead, they might just get Jaed'aden home.